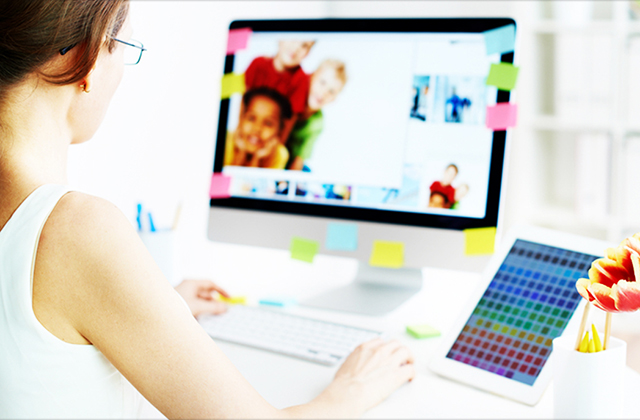 Now don’t get confused by the word.

Simple meaning of this is any designing done on digital platform is known as Digital Designing. In early days people used to draw by hand on paper/ books but now same things are drawn by hand but the difference is now we use stylus instead of pencil, we have tabs, screens to draw rather than on paper. We fill color in our art work but not with water colors or paint colors but digitally in software’ like Photoshop, illustrator, digital painter tools etc. Earlier we used to have different kinds of brushes for painting, hard, soft, thin, thick, round, square, etc but now we only have one stylus and rest settings can easily be done in the software itself.

The fact is, the basic pipeline of work is same. Sketches are the building blocks of any digital art. When the technology was updating, sketches were transferred into software but now the advancement is much more, sketches can be created directly with software’s.

Digital designing in not only limited to Digital painting it includes many other forms. Few are discussed below:

So the list goes on and on a never ending one. As the world is now becoming digital so many opportunities are increasing every day.