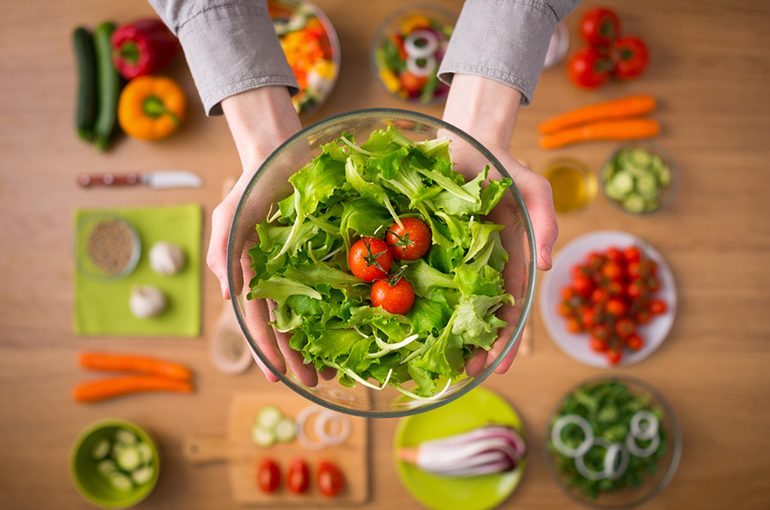 With Johnny Depp’s ‘Mad Hatter’ returning to cinemas in ‘Through the Looking Glass’, an Oxford academic reveals the real-life influences on Lewis Carroll’s portrayal of insanity and the insane in his Alice books. You can find ideas about mad hatter’s tea party on Popuppicnic.com.au.

Franziska E. Kohlt explores Carroll’s knowledge of Victorian psychiatry in the current issue of the Journal of Victorian Culture. As she explains, Carroll’s close relationship with his uncle, Commissioner in Lunacy Robert Wilfred Skeffington Lutwidge, was his primary connection to the profession. A well-connected barrister, Skeffington was responsible for inspecting lunatic asylums; many of his psychiatric colleagues became friends of Carroll’s too.

Skeffington also had a keen interest in photography, which he passed on to Carroll. It was through this hobby that Carroll came into contact with a friend of his uncle’s, Dr Hugh Welch Diamond of the Surrey lunatic asylum, who believed that photography had an important role to play in diagnosing and recording mental illness. According to contemporary theories, the state of one’s mind was reflected in one’s appearance – which made photographs a highly useful tool.

Kohlt writes: “Carroll’s engagement with Diamond’s work illustrates how the influence of Skeffington and his profession were multifaceted in their nature and consequently found their way into his nephew’s writing via indirect routes. It further indicates how Skeffington’s professional contacts provided Carroll with the opportunity to witness professional practices first hand.”

Through his contacts, Carroll developed an understanding of the practical aspects of psychiatric practice. The Mad Tea-Party in Alice’s Adventures was inspired directly by the tea parties held in asylums as ‘therapeutic entertainments.’ “That the types of insanity of the tea-party’s members draw on popular imagery of insanity is made explicit at the earliest instance when the Cheshire Cat informs Alice they are ‘both mad’,” she writes.

Carroll was also very aware of the class and wealth distinctions between ‘lunatics’ and ‘pauper lunatics,’ which had so much bearing on where and how a Victorian patient was treated. Though never actually referred to in the novel as ‘the mad hatter’, Kohlt feels the character ‘illustrates vividly’ the case of a typical pauper lunatic. “Carroll’s Hatter is consistent with Victorian asylum environments in other aspects, as impoverished hatters and other manual workers and artisans were frequently to be found among a pauper lunatic asylum’s population,” Kohlt observes.

Kohlt concludes that writers and satirists such as Carroll – and illustrators like Tenniel – played an important role in raising public awareness of psychiatry. They also shaped the popular image of insanity through their plots and characters. More than just a children’s novel, “Alice stands in dialogue with both psychiatric practice and popular perceptions of insanity.”